Are you looking for cute and casual New Year’s Eve outfits to ring in the new year in style? If so, you’ll love these cool looks!

This year many of us will be celebrating the arrival of the new year in a small setting – after all, many bars will be closed and household mixing isn’t encouraged. While you may still want to party, you might want to do it slightly more casual wear than usual – after all, what’s the point of getting glammed up to the fullest if you’re not even going to be leaving your house?

With this in mind, I wanted to share some of my favorite casual party looks that are super comfy and stylish at the same time. Say hello to sparly sweaters, comfortable leggings and metallic skirts! There’s no need to get into tight dresses that you can’t breathe in when you can look just as gorgeous in these outfits.

With that said, let’s jump straight into the outfits! 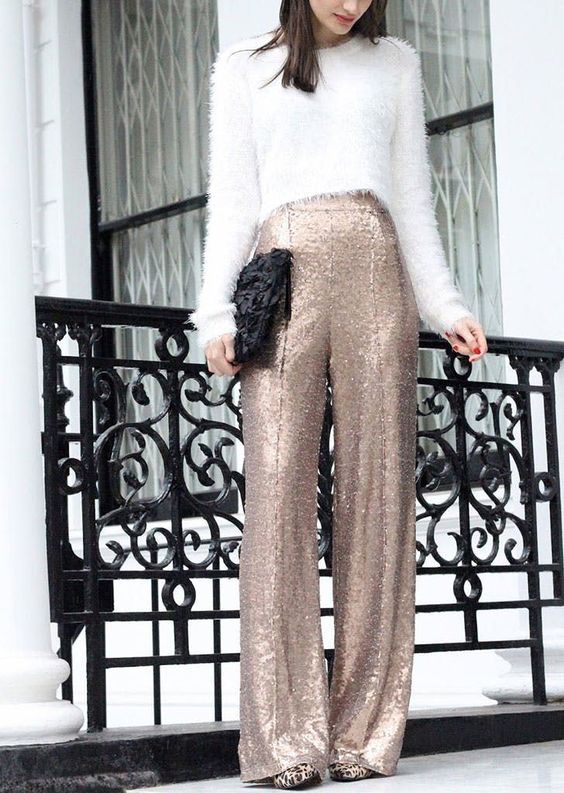 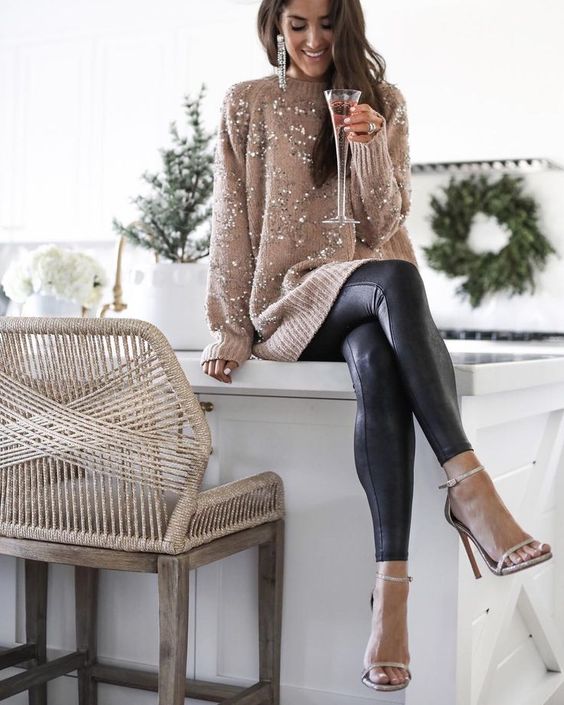 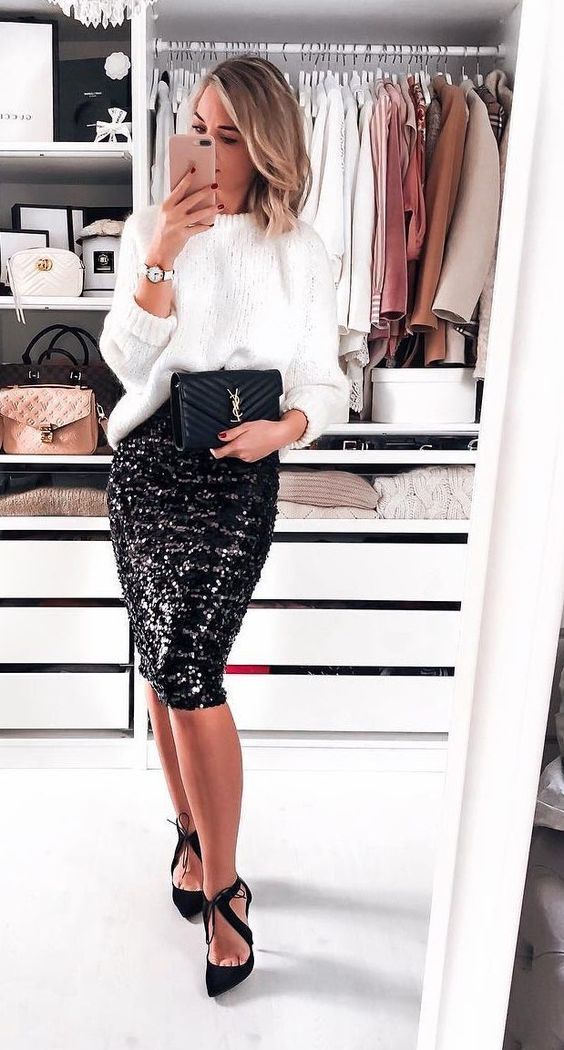 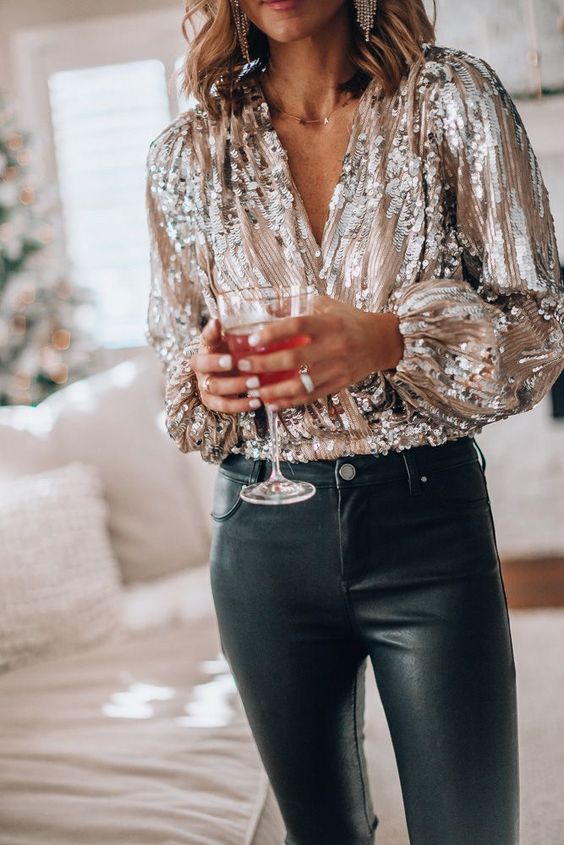 Which of these casual New Year’s Eve outfits are you going to recreate this year? Let me know if you’re more of a sequins girl, or you prefer sticking to understated fashion during the big day.